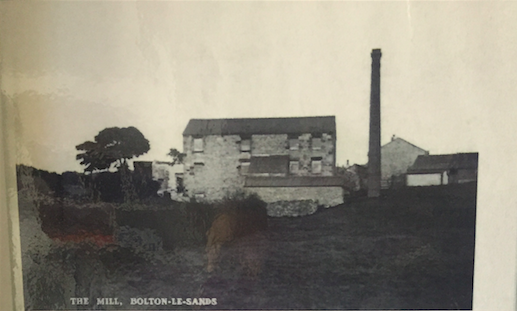 History of The Old Mill