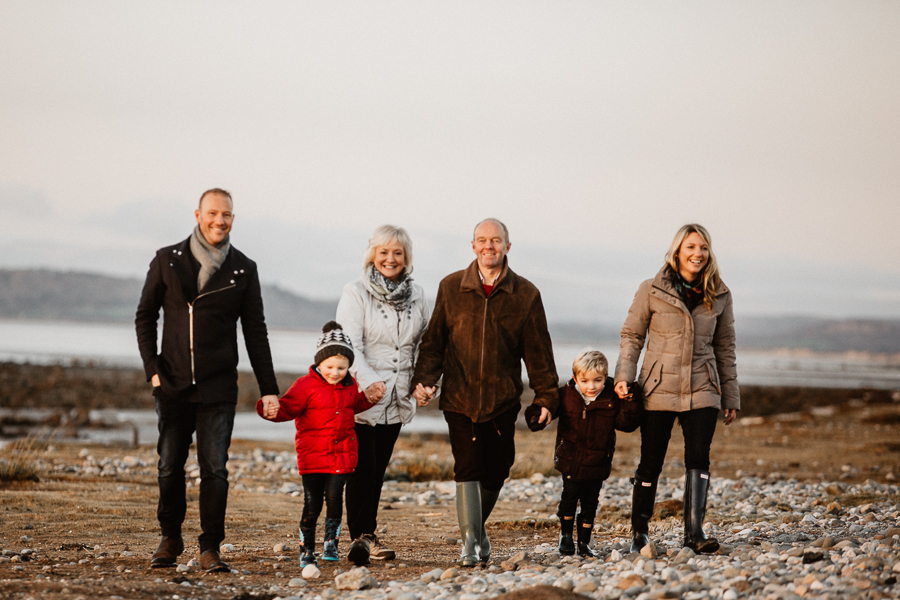 History of our location

Bolton-le-Sands is referred to as Bodeltone in the Domesday book.

The somewhat unusual name of the village might lead you to believe that it’s a Norman name, but that’s not the case. In fact, it originates from the Old English words “bothl”, meaning “dwelling”, and “tun”, meaning manor, farm, village or hamlet.

In William the Conqueror’s famous survey of the nation, completed in 1086, the village was named as “Bodeltone”; at that time it was listed as having four “carucates” of taxable land – a carucate being the area of land that could be tilled with an 8-ox plough in a year. Over the centuries, it was also named as Botheltun, Bouelton, and Boulton; by 1265 it was generally known as Bolton.

However, as there were at least two other Boltons in Lancashire, there was a need to identify them apart from each other. The locals looked towards the most stunning feature of the area – the sands. In a will written in 1592, the writer refers to his home in “Bolton by the Sandes” and this was the most commonly used name for centuries. More interesting variations included the Latin-inspired Bolton in Sabulis, Bolton super Arenas, and Boulton Juxta Rhenas!

By the 1800s, however, it was generally known as Bolton, Bolton by the Sands, or Bolton-le-Sands; it was only towards the end of the nineteenth century that the name finally became settled!

The importance of the sands is also highlighted in the motto on the parish coat of arms; “Per Arena Per Agros”, meaning “By our sands and our fields”. Historically, the sands provided two practical applications – fishing and travel.

Cockle fishing has had such importance in the area that the parish coat of arms includes two cockle shells, and once upon a time the village was even nicknamed “Cockletown”. Many families were involved in cockling, with even the youngest children being taken out onto the sands; in 1867 the vicar of Bolton-le-Sands complained that this meant the children were missing out on their education entirely.

The creation of the Lancaster Canal, the first stretch of which opened in 1797, made it much easier for the fishermen to send their catches for sale in Preston, and brought affordable coal in so that householders no longer had to burn peat. Later, the railway would bring another boom; the village even had its own station then, although this is long gone today! These booms, however, led to overfishing which led to a reduction in catches, and today cockle fishing is strictly restricted by permits.

Travel across the sands is also largely restricted today, to organised cross-bay walks, but once upon a time it was much more frequent. Cutting across the bay from Bolton-le-Sands or nearby Hest Bank meant you could avoid the rough roads and, later on, tolls on the turnpike road going around the bay.

It was not an easy trip, however; quicksands, shifting river channels and fast tides that a man couldn’t outrun (risks that all still exist today) meant it was always dangerous. In the Middle Ages, a chantry was said to have stood on St Nicholas Lane, so that travellers could pray before the trip, or give thanks at the end of it. To help travellers make the crossing safely, the position of Guide to the Sands was officially created in 1548; these guides would test the route and guide travellers across. The role still exists, and the Queen’s Guide to the Sands today is the highly experienced Cedric Robinson, who has held the role since 1963.

Of course, the most notable features any visitor looks for in a picturesque village are the churches and the pubs! The first evidence of the parish church dates back to 1094, although it probably stood some time before that. Within the baptistry of the Parish Church, there’s part of a pre-Norman celtic cross, which may have been part of an earlier establishment.